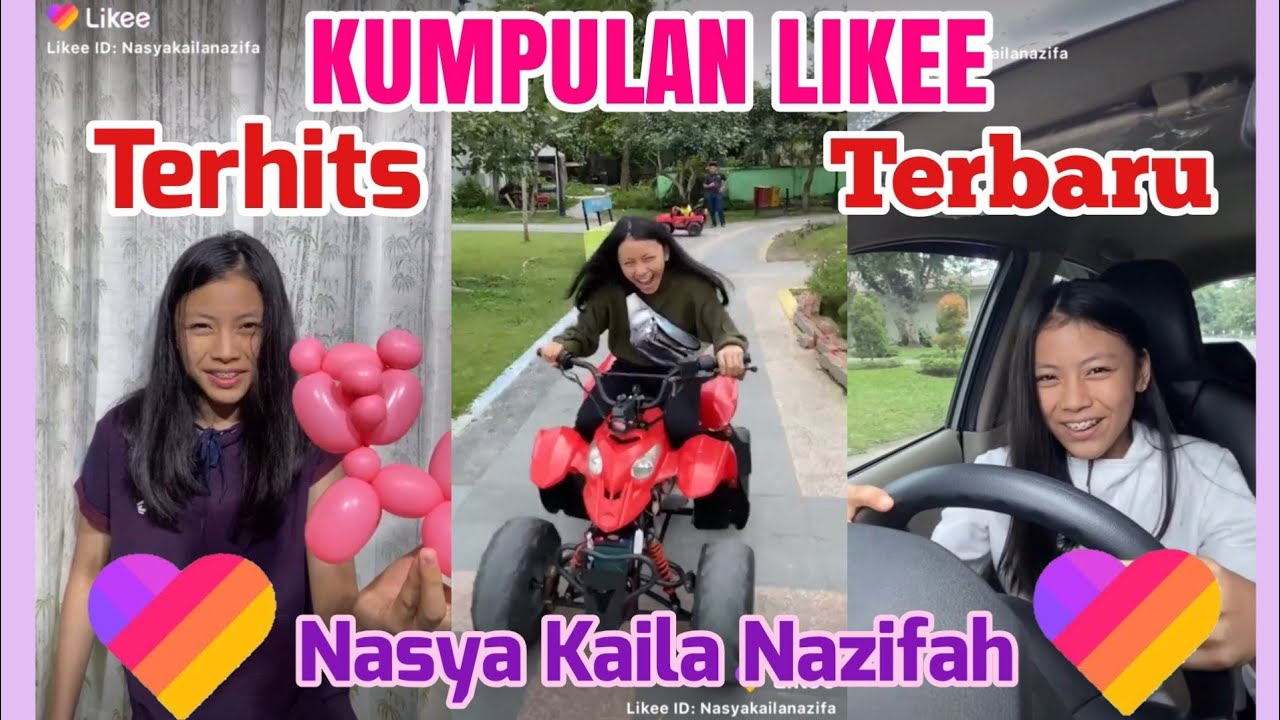 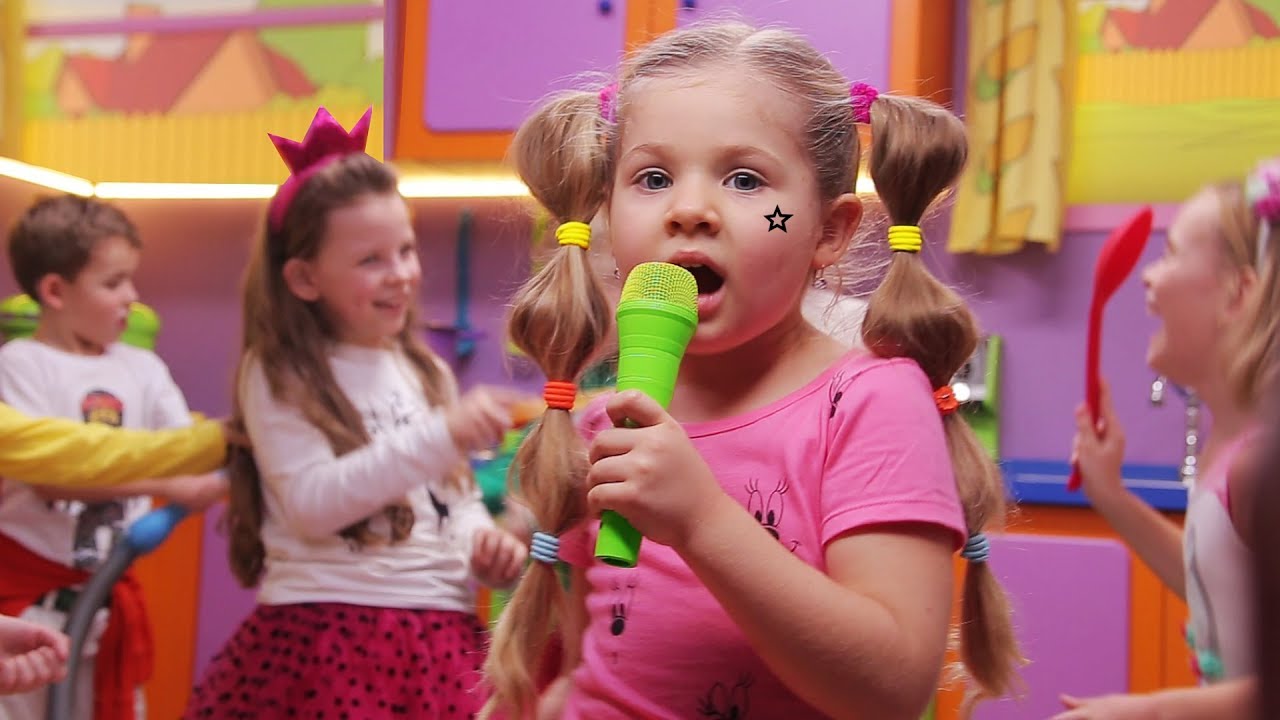 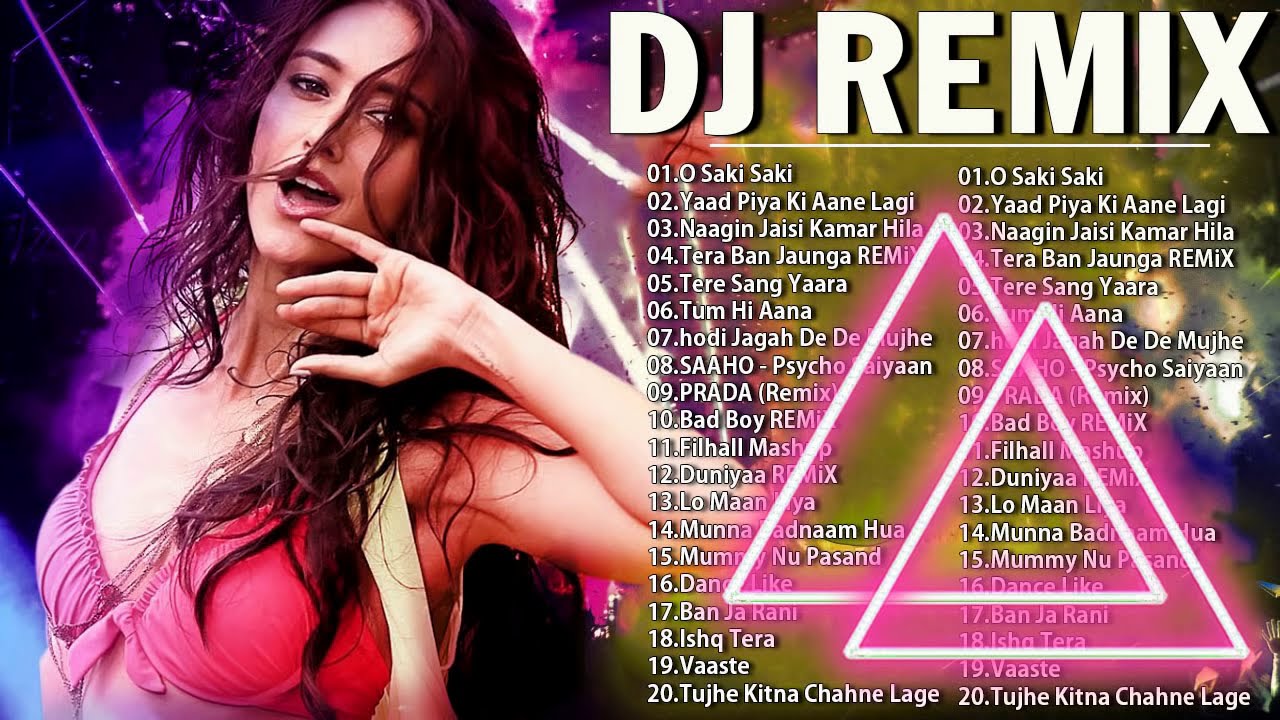 Presenting the Official Hindi Trailer of “Game Over” starring Taapsee Pannu directed by Ashwin Saravanan.
Anurag Kashyap, Y Not Studios and Reliance Entertainment present “Game Over”, a thriller starring Taapsee Pannu. Releasing Worldwide on June 14th 2019 in Hindi, Tamil and Telugu.
Swapna, a game designer, who is on a turbulent road to recovery from an incident that scarred her deeply, finds herself in the hands of an evil force that has been committing crimes of unspeakable evil in the city. On a fateful night, Swapna has to contend with the dark forces outside and within. Game Over is a saga of grit, passion and courage that illustrates a thrilling, dark and surreal journey of a girl who has lost everything but hope.